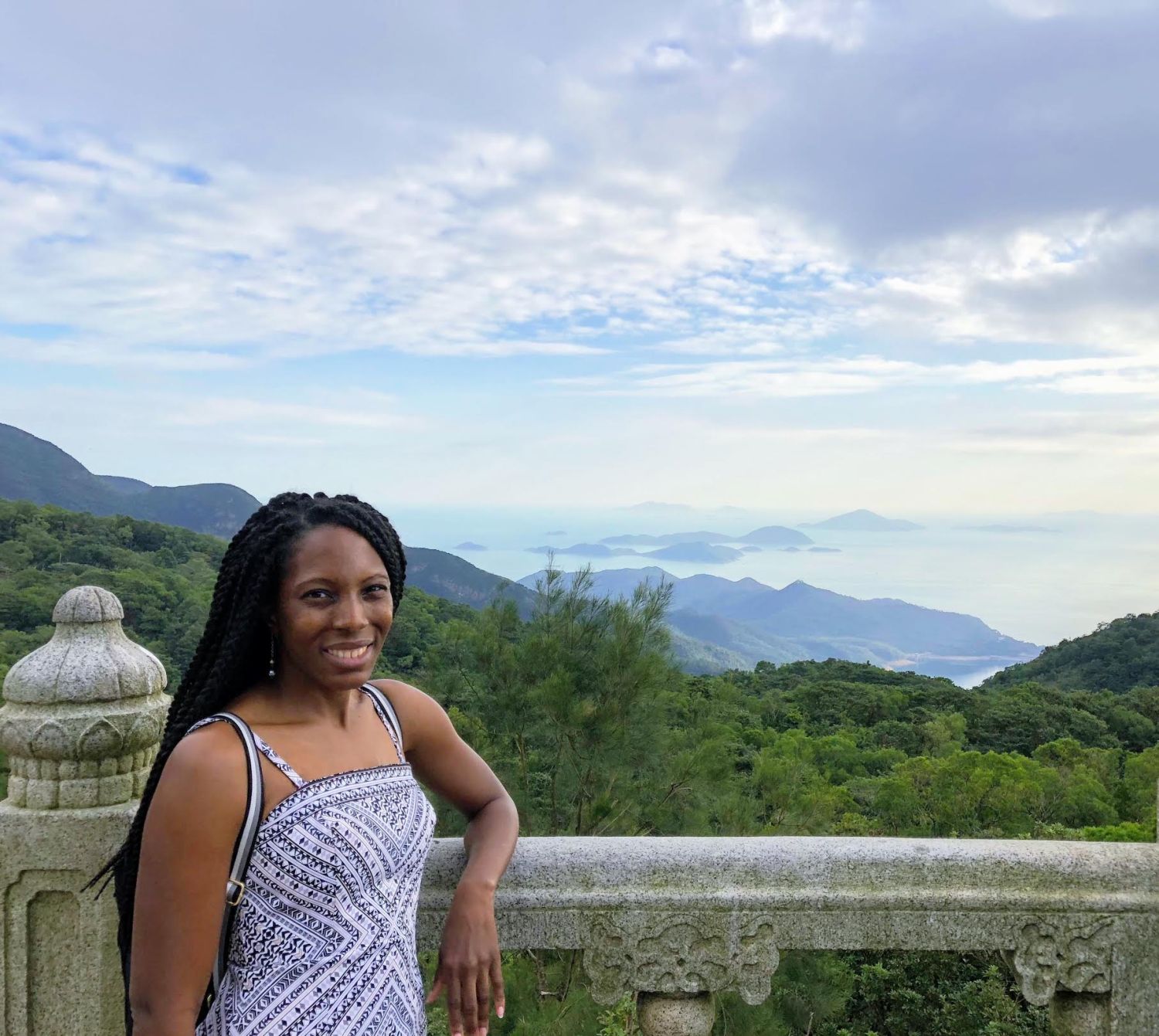 We’re recognizing some of Colorado’s best black authors this month, so keep an eye out for more going forward.

Monique Antonette Lewis, essayist, fiction writer, editor and journalist, is the founder of At The Inkwell, a multi-city literary reading series in the U.S. and London. She is also an organizer for the annual Lit Crawl Denver. A former board member of the New York Writers Workshop, Monique taught fiction classes in NYC. Her writing has appeared in various literary journals and is forthcoming in American Writers Review and the anthology My Body, My Words. She has read her work for multiple readings as well as for two national storytelling series, This is My Brave and Mortified.

My published work mostly includes flash fiction and essays. They vary in subject from retracing my maternal ancestral roots and reconciling a distant relationship with my father to a collection of female-driven stories about dating mishaps in New York City.

For me, being a black writer in Colorado means showing that while there are aspects that are differential to my culture, at the same time, the essence of those traits are universal. I hope that my stories resonate with audiences of various backgrounds and races, because they can recognize a relative or friend in my characters: women who want to be loved; men who are lonely; and friends who tell us what we don’t want to hear. I first left Denver in 2005 and returned to an even less diverse city in 2015. The reality is that many people in this country, regardless of their race, form opinions about other races through the media, especially if one has little to no contact with a particular race. It has only been in the last seven years that the media has increased more positive images of black people. I’m limiting this trend to the screen as that is what captures the bulk of people’s perceptions. By contributing to this positive narrative in my own writing, I want to help debunk false generalizations of black people and show that we have deeper connections as a human race.