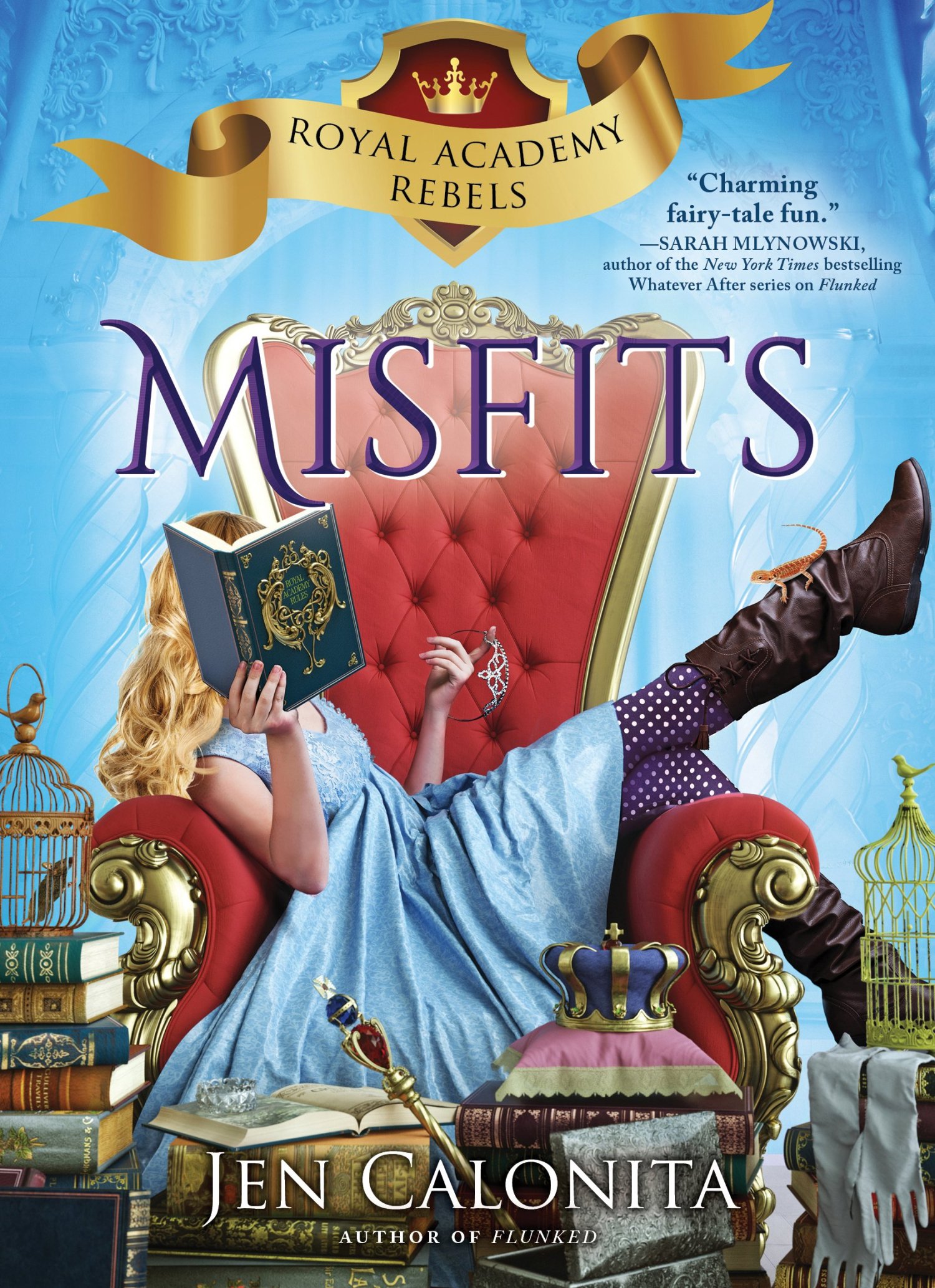 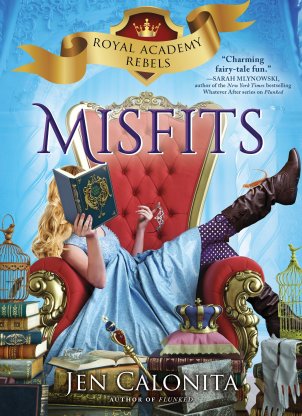 Oh yes, betrayal. As Princess Devinaria is about to discover, Royal Academy, though masked with kind teachers and beautiful grounds is home to nasty secrets… ones that someone will do anything to protect, and Devin and company, don’t know where to stop.

I feel that unlike Calonita’s hit Flunked, which is an action packed stand-alone that got a sequel and series, Misfits feels more like a prequel – an introduction, not really meant to entertain action lovers, just so people understand the exciting sequel a cliffhanger ending promises.

That’s not to say I didn’t enjoy it. There are plenty of elements that make it a worthwhile read, but still, it’s more of something you buy because the rest of the series demands it.