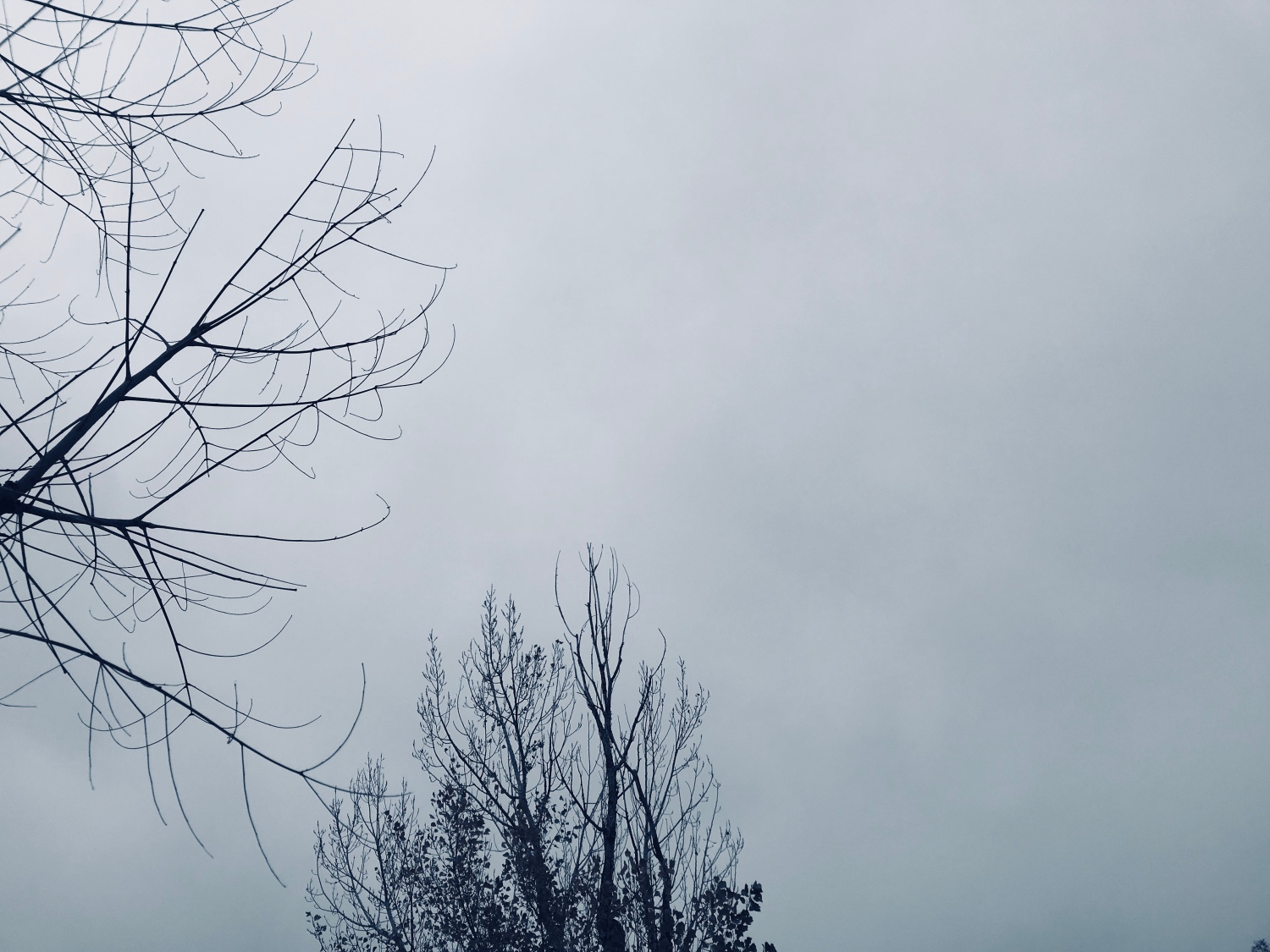 It’s once again time to fall back which is exciting for the sake of more sleep, but more importantly, that means it’s time to post think-pieces on why daylight savings time is an ancient useless relic of the past and we should rid ourselves of it posthaste. It also marks the beginning of the season when you can be mean and grumpy to everyone and have a reasonable excuse for it.

In all seriousness, we as humans are, for our entire lives time-travelers, hurtling toward the inevitable moment at which we stop traveling through time. Or anywhere. Such is the nature of existence. If we are ceaselessly traveling through time, falling back is the one day where we can finally get a breather from all that exhausting travel and just relax. And what better way to relax than reflect on time traversed by others? People try to label time-travel books as fantasy, but they’re wrong; there’s nothing more human and normal than time travel. Anyhow here are some books you can wish you had time to read this leap day:

7. All Our Wrong Todays – Elan Mastai

Elan Mastai has written a curious mirror to the reality we know today in the form of a fully realized utopian future as imagined in by Americans in the 1950s. In this mirror, in the year 2016, lives Tom Barren, enjoying his moon bases, flying cars, and poverty-free society in the year 2016. Everything you  might see on the Tomorrowland Epcot ride is here, and it’s wonderful. And then Tom suddenly finds himself in our version of 2016–to him, a dystopian nightmare. Tom soon learns that not necessarily everything is bad however, and must decide whether he really wants to go back to his utopia at all. The grass truly is always greener, isn’t it? Okay no, this isn’t necessarily, time travel, but inter-dimensional travel is close enough for this list, so deal.

Yeah, you’ve all heard of it; maybe you even know the story. But how many of you have actually read it? Kids these days don’t understand the value of old books and how snooty you can be when you actually read all those classics that others only pretend to have read. Anyhow, a guy who’s too smart for his own good doesn’t realize he actually is too dumb for his own good, and thinks everything’s gravy after almost getting trapped in a decidedly droll version of Earth 800,000 years in the future. After returning to brag about his adventure, he leaves again and never returns. Wonder what happened!? His journey to the death of Earth is riveting and honestly worth the read for alone, but definitely don’t watch the movie from 2002!

5. A Wrinkle in Time – Madeline L’Engle

This book is vivid drug trip not-so-subtly disguised as a children’s book. Honestly, just look at this completely insane cover. It only takes a few pages to go from a typical dark and stormy night to traversing the cosmos and watching stars destroy themselves to fight back the inexorable darkness that seeks to consume the universe. And we’re barely a quarter of the way through the book at this point. Read this when you’re itching to peruse the fabric of spacetime with some weird kids. Also there’s a movie coming out soon… it might be good?

What’s hotter than Thor’s muscles? Stories that simultaneously explore multiple points in time! And no one loves that more than David Mitchell. First she’s here, now she’s there. Who knows where she’ll be next? The Bone Clocks is told through six different stories, five different narrators depending on each story, and one character–Holly Sykes tying them all together. Taking place from 1984-2043, this is a mind-bending story of psychic abilities, and a war between two groups of immortal peoples. We regular humans are just background noise to the immortals, or in the case of one group, literally the fuel for their immortality. It’s engaging, it’s mysterious, and it’s pretty weird. This is a no-brainer read if you enjoyed Mitchell’s previous work, Cloud Atlas.

Ugh. Does this title sound uplifting at all? Let’s just say it’s exactly what it sounds like. Read it if you’re tired of feeling great all the time. In the Time Traveler’s Wife, a woman makes the unfortunate decision of marrying a man with a disease that makes him unwillingly time travel from time to time. He does always come back… eventually. In a way, we are all Henry (the time traveler) on during Daylight Savings Time–forced against our own wills to turn the clocks backward or forward, a perpetual ping-pong back and forth through time. Surely this is exactly what Audrey Niffenegger was going for when she wrote this. For your own health, do not read this book. It’s a remarkable achievement, but just don’t read it. Definitely don’t read to find out how it ends either. This is definitely at least the second-worst book on this list with which to combat Seasonal Affective Disorder, so keep that in mind.

Butler is a remarkable, criminally underrated author whom it seems is only getting more and more popular since her death in 2006. Kindred is about a modern, 26 year-old successful black woman as she suddenly finds herself transported back to the antebellum south. Not by happenstance though, but for a purpose–she is sent back to her time not long after. But she keeps being sent back again and again, each time for a little longer, and each time a little more dangerous. Brilliant, terrifying, gripping–you name it. Read this when you want to feel great about never having to deal with involuntary time-travel.

5. Time out for Monsters? – Jean Reidy

Those monsters over there might look like they’re having fun now, but only because they don’t know the true horror that awaits them. Yeah that’s right, timeout is a serious temporal punishment that we’ve historically bandied about without a second thought–a theoretical time-prison that removes one from the normal flow, leaving them only to gaze back from outside, waiting for the door to re-open. Without doubt, the most horrifying depiction of time travel (rather lack thereof) on this list, and one from which the trauma is never recognized. If you’re still not convinced, just ask yourself this: if it’s a good enough punishment for an actual monster, is it maybe too harsh for a human child?

You know, it seems like there’s a lesson to be learned from this list: Don’t time-travel carelessly because it’s very dangerous, and most certainly do NOT participate in any sort of involuntary time-travel. We must note that this is precisely what daylight savings time is, so it’s a wonder we haven’t faced any untoward consequences as of yet. As this is for the time being, out of our control, stay vigilant! And when you’re missing the sun too much, open a book and channel your SAD into discovery.